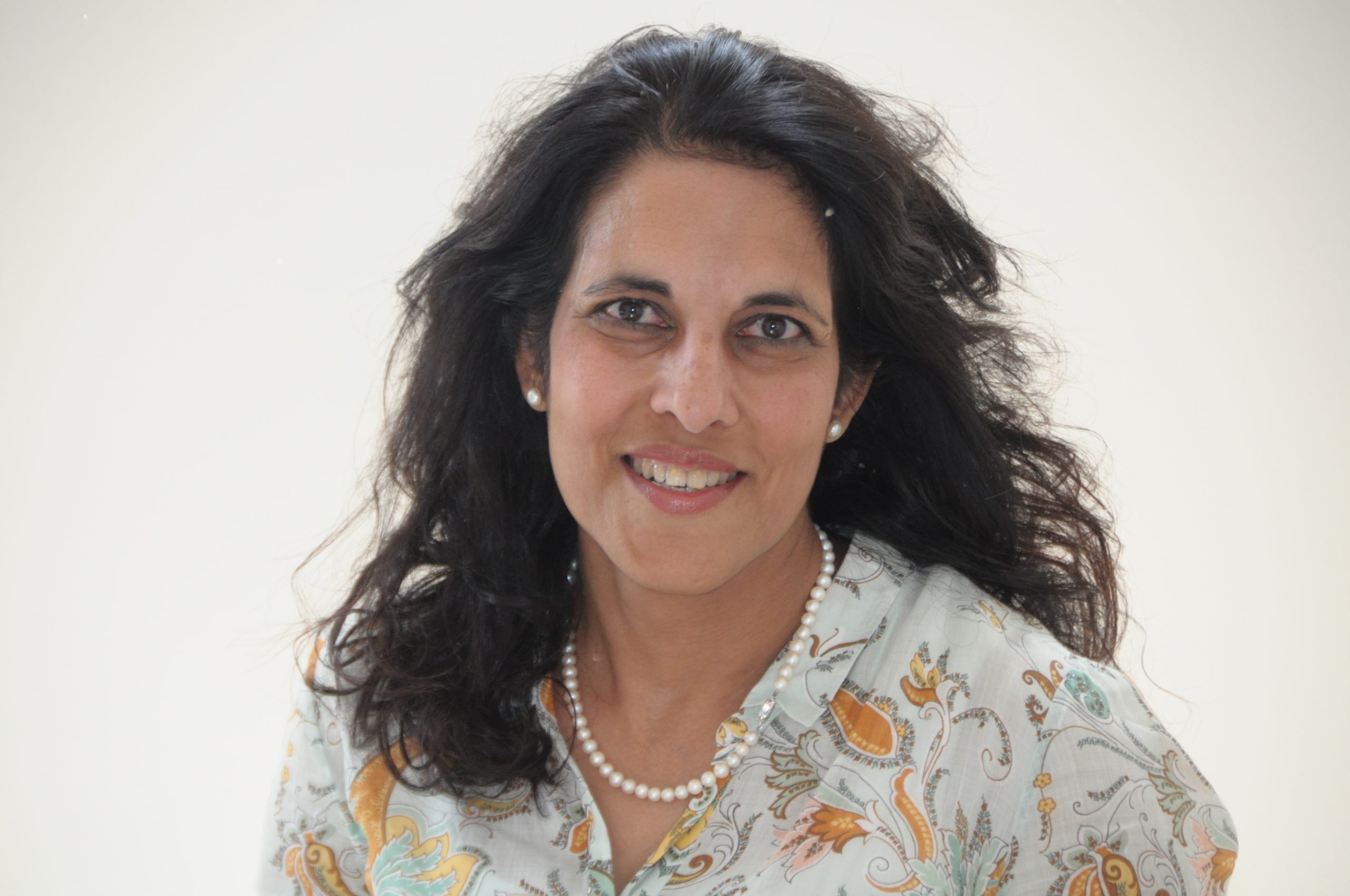 I left the small town of Pietersburg in January of 1984 to study at Wits Medical School and my mum rightfully said “you’re not coming back“. I qualified in 1989 as a doctor and despite being married with one child, I followed by passion and went on to specialise in Gynaecology and Obstetrics. I was the junior doctor who attended the 5pm hospital meetings with a 4 month old infant in her arms because the crèche on the hospital premises closed at 4.30 pm.  I also became the senior doctor whose 2 year old son came to weekend hospital ward rounds dressed in his Zorro outfit.  I went on to have my second child whilst doing this specialist rotation.

At Baragwanath hospital, I did 24 hour labour ward duties, all the while trying my best to keep my 36 week tummy from interfering with the going’s on when my hands were doing the Caesarean section or the vaginal delivery. When I qualified in 1998 my princess was 2 years old and was known for complaining to granny about why it was “not fair” that mummy was always away. I worked in an academic capacity at the Johannesburg General Hospital for a number of years, and at the Bedfordview Hospital and Parklane Clinic as an Obstetrician Gynaecologist for the better part of 20 years. In that time I developed a passion for Reproductive Medicine and incorporated it into the scope of my practice. I had my third child in that time ( at the age of 38)  and I demonstrated the art of breastfeeding as best as I could as my suckling newborn lay in the crook of my left arm and listened in on the consultations with my patients while I jotted down their complaints.

As doctors in Fertility we advise people to complete their families before they turn 40 for the simple reason that their ovaries start shutting down. I would say that another matter to be taken seriously when planning to have a child later in life is the fact that menopause and “teenage – hood “ don’t go well together.  I did my International Masters in the Biotechnology of Human Reproductive Medicine and Embryology at the University of Valencia, Spain last year.